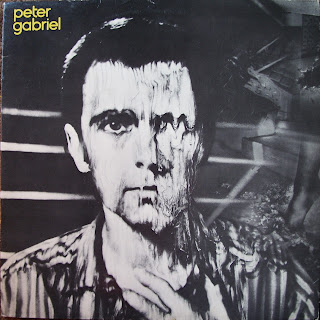 Also known as "Melt" because of the striking cover photo, this is a dark album of prog-pop.  It tells disturbing stories from the point of view of burglars and stalkers, plus tales of fear, murder and frustration.

This was the lead single which reached no.4 in the UK:


The album reached no.1 in the UK and no.22 in the Billboard Pop albums chart in the US.

Spotify:    Peter Gabriel – No Self Control
Posted by minibreakfast at Wednesday, November 02, 2011