Continuing from Monday's post, I got two more LPs last Sunday.  One is XTC's debut album White Music (£1).  This new wave band from the UK recorded 14 albums between 1978 and 2000 and by all accounts evolved greatly over this long period, producing a varied body of work, none of which I had previously heard except the 1979 single 'Making Plans For Nigel'. 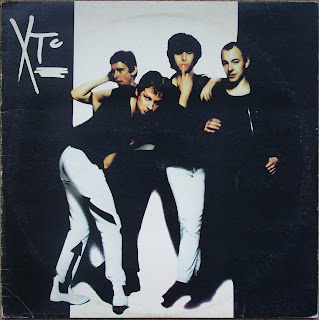 XTC - White Music (1978)
White Music is an energetic album featuring glitchy, sharp guitar and "steam piano and clapped out organs" (sleeve notes). The jerky, punk-pop songs include a cover of  'All Along The Watchtower' but most are written by vocalist Andy Partridge.  Two of my faves are:


Lastly, again for £1 was Stevie Wonder's Talking Book (1972).  It's largely ageed that Stevie produced his greatest and most ground-breaking albums in the 1970s, others including the stunning Innervisions and the huge Songs In The Key Of Life. 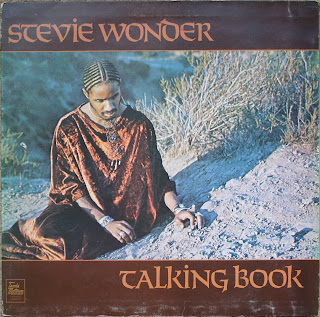 Stevie Wonder – I Believe (When I Fall In Love It Will Be Forever)
Posted by minibreakfast at Friday, July 22, 2011