I got two albums from 1977 this week from a charity shop, both on United Artists Records, for 50p each in excellent condition: 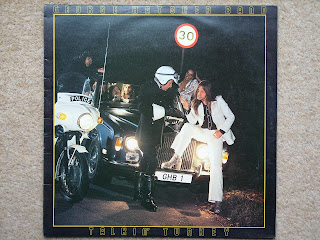 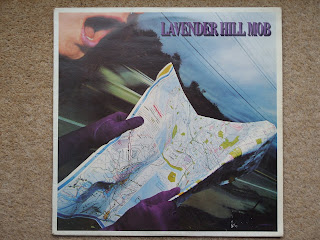 Lavender Hill Mob (1977)
I'd describe it as 70's rock/pop with a distinctive English sound, despite the fact that the band all hail from Montreal.
This came from eBay today (£3.74), bought last week on a recommendation: 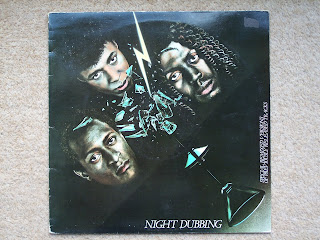 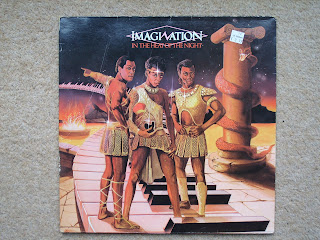 Imagination - In The Heat Of The Night (1982)
Night Dubbing is a reworking in the vein of Martin Rushent's Love & Dancing, the dub remix of The Human League's 'Dare', released under the name League Unlimited Orchestra in 1982.
Like Love & Dancing, Night Dubbing contains lots of chopped vocal samples, electronic wizardry and enough bass to lend it plenty of groove.  Here's a Spotify link to a choice cut:
Imagination – Just An Illusion - Dub Remix
Not a bad week I'd say.
Posted by minibreakfast at Friday, July 08, 2011