New Order released their fifth album, Technique, in 1989.  I found a copy at a car boot sale in October for £1: 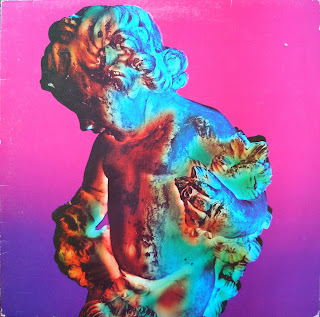 Technique marked a shift away from their rock-pop sound to a more dance based style, influenced by the huge current acid house scene and their residence at the time in an Ibiza studio.

The biggest track is the opener Fine Time, which reached no.11 in the UK singles chart.  The album reached no.1 in the UK and no.32 on the US Billboard chart.

Posted by minibreakfast at Friday, December 30, 2011