I didn't get to a car boot sale yesterday, but here are the last two LPs bought the previous Sunday.  Firstly this, bought for 50p: 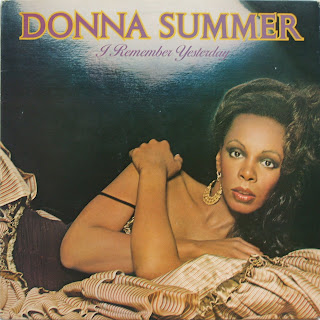 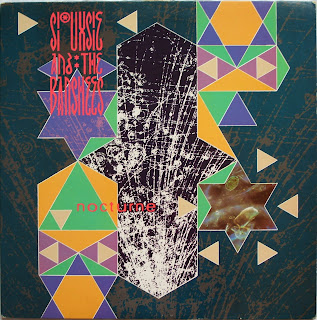 Souxsie & The Banshees - Nocturne (1983)
This live double LP was recorded over two successive nights at the Royal Albert Hall in the autumn of 1983, with the Cure's Robert Smith filling in for the recently-sacked John McGeoch.﻿
It includes two Lennon & McCartney covers; Helter Skelter and Dear Prudence.  The latter was recorded in the studio the same year and released as what turned to be their most successful single, charting in the UK at no.3.
Spotify: Siouxsie And The Banshees – Dear Prudence - Live At The Royal Albert Hall
Siouxsie And The Banshees – Sin In My Heart - Live At The Royal Albert Hall
Posted by minibreakfast at Monday, August 22, 2011

Email ThisBlogThis!Share to TwitterShare to FacebookShare to Pinterest
Labels: donna summer, lennon and mccartney, robert smith, souxsie and the banshees